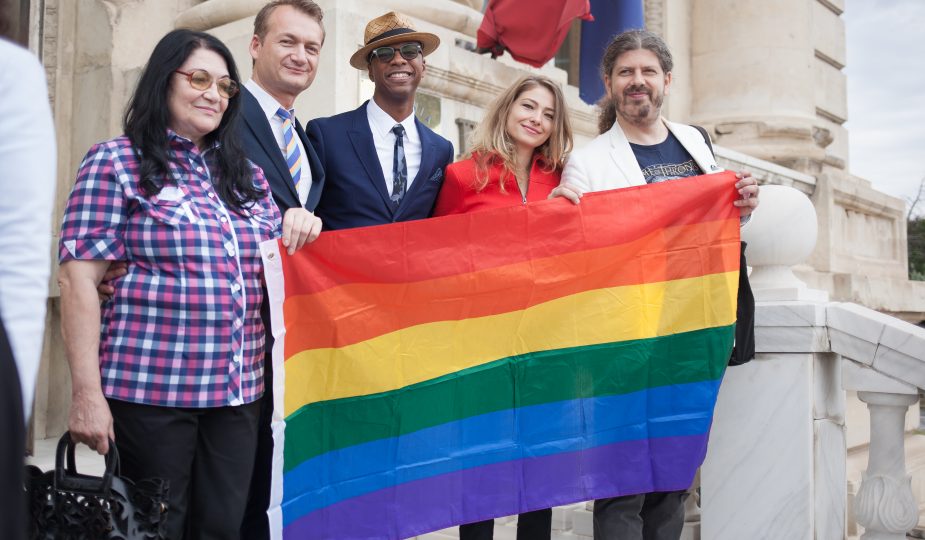 The European Court of Justice decided earlier today that the term ‘spouse’ within the meaning of the free movement directive includes spouses of the same sex. The decision has been long awaited after Romanian national Adrian Coman’s  Claibourn was denied residence in Romania, since the country did not recognise their marriage as the Romanian civil code explicitly prohibits the recognition of same-sex marriages from abroad.

#ECJ: the term “spouse” within the meaning of the free movement directive includes spouses of the same sex https://t.co/mgbSrzXMp1

Coman started a legal battle back in 2013 as that the Romanian government was in breach of the free movement law of the EU. There are six members of the European Union that that do not recognise the free movement rights to people in same-sex marriages: Bulgaria, Romania, Poland, Slovakia, Lithuania and Latvia. The questions from the Romanian Constitutional Court to the EU court were about what the term ‘spouse’ means in the EU free movement law. Currently, there is another similar case, a lesbian couple, one of whom is French and the other Australian. The French woman tried to bring her spouse to Bulgaria, but the Australian was denied Bulgarian residence on the same basis.

Adrian and Clai will be reunited this June 8 which marks 16 years since they met in Central Park, New York. A day later they, rather timely they are going to Bucharest Pride.

To read the full story of Adrian Coman check our latest issue. 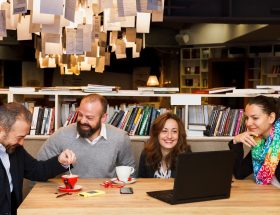