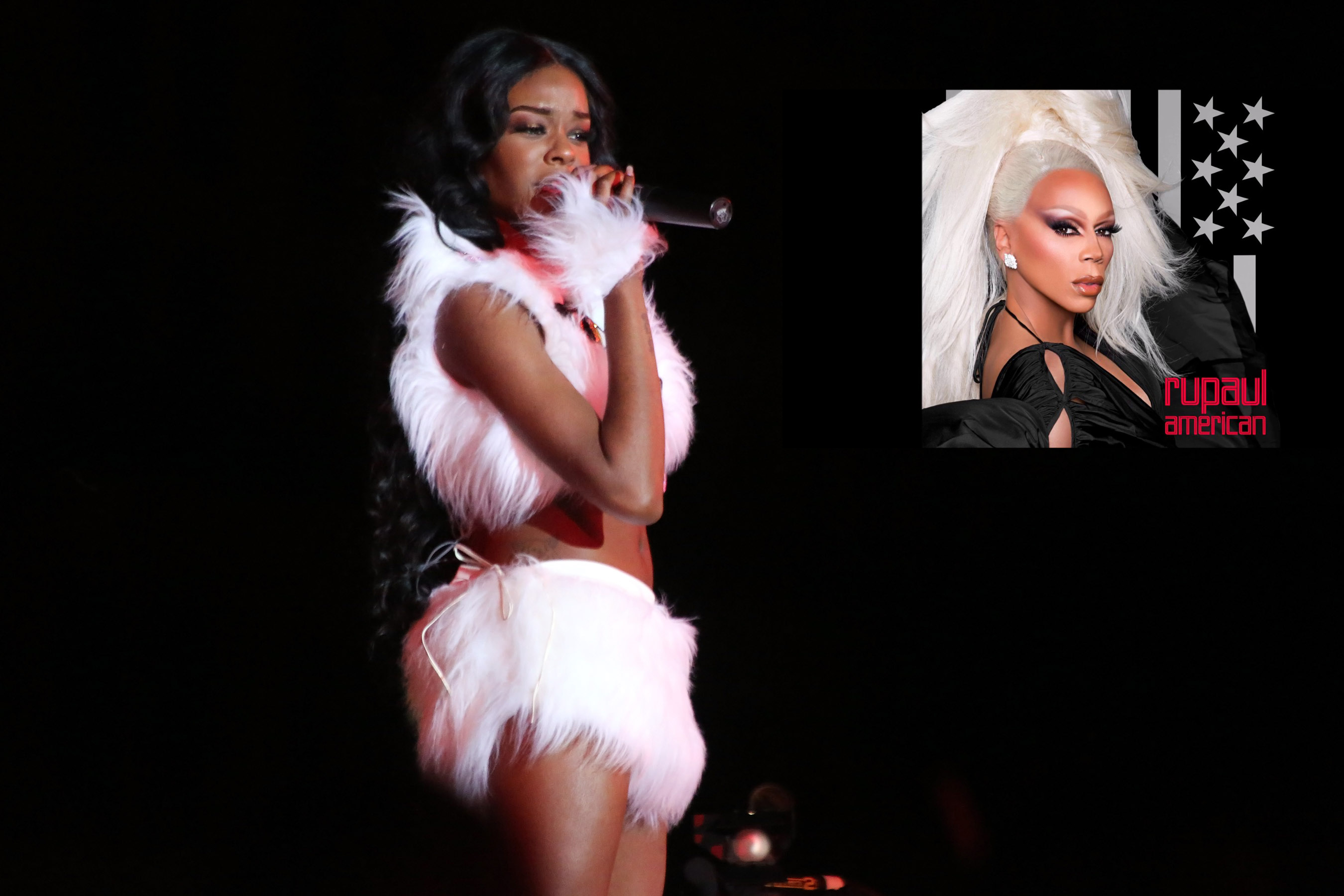 Azealia Banks is known for being very vocal on Twitter, and that has got her in trouble before. However, her latest series of tweets accuse drag superstar RuPaul of plagiarising one of her song, ‘The Big Big Beat’.

The American rapper alleges that RuPaul’s ‘Call Me Mother’ sounds substantially similar to her record. Spotify has already taken action after her claim and has removed RuPaul’s whole ‘American’ album from its services. Banks has also asked other streaming platforms like iTunes to do the same.

Lol I got rupauls ripoff of the big big beat .. “call me mother” removed. You will not step on my little black girl toes bitch. You will take your razor bumps and pumps to the nearest laser hair removal clinic and seethe. @RuPaul BYE UGLY! 💁🏽

Lol now that I’m filing claims RuPaul wants to reach out. But where was that energy when you were stealing my work and using me as inspiration for your campy ass television show? I’m disappointed in him first and foremost as a black person. He was supposed to have my back

RuPaul and his team have yet to respond. Fans of Drag Race are suspecting that it could be problematic if the finalists of season 10 of the show filmed a video to for the song ‘Call Me Mother’, which will be revealed in the final episode before the finale in the weeks to come.

Here is a preview of both songs. Have a listen yourself to decide if her claims are reasonable.