Home NewsPRIDE MONTH: ‘Vegan Pride’ is an insult to the LGBT+ community 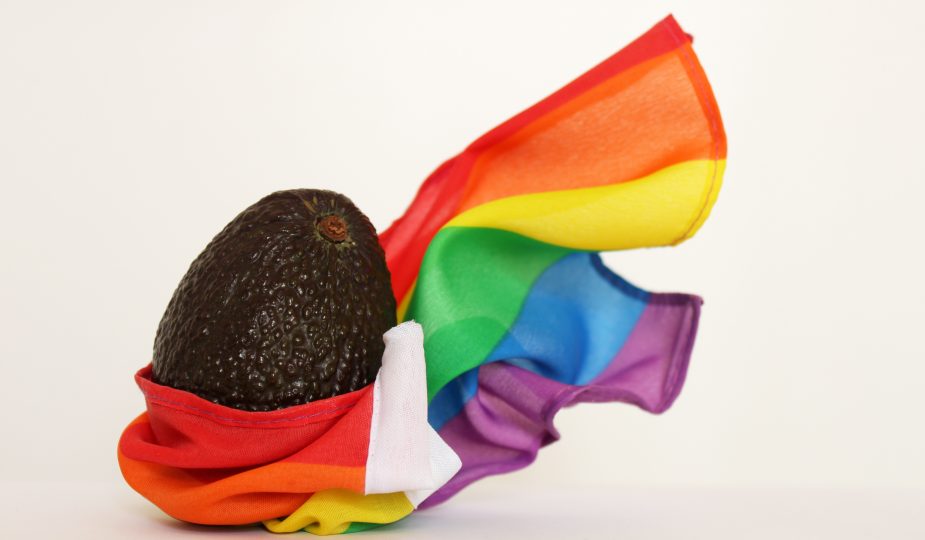 Celebrating my cruelty-free lifestyle and eating great vegan food. All in my capital city, alongside hundreds of people who share my values. Maybe I could gain a few Facebook friends, or even bag myself a cute vegan to date.

It sounded like my ideal event, but there was one thing stopping me from going: this wasn’t a vegan festival, fair or market. This was ‘Vegan Pride’.

It sounded like my ideal event, but there was one thing stopping me from going: this wasn’t a vegan festival, fair or market. This was ‘Vegan Pride’.

As much as it may seem like a celebration, Pride is first and foremost a protest. It was set up because there was a need to stand up to violent oppression – for people not to be beaten up on the street or even murdered because of something they did not choose to be. At a push, vegans can feel marginalised. They can get frustrated at the lack of vegan options or at the comments made by friends and family. But your aunt Linda refusing to serve you anything other than turkey for your Christmas dinner simply does not compare to the struggles faced by the LGBT+ community. You’re never going to be refused the right to marry or given the death penalty for eating a falafel wrap; these are punishments that LGBT+ people face daily, for something they are, not something they choose to be.

The misuse of Pride shouldn’t just be avoided as a mark of respect to LGBT+ history – it is still an active protest, and not just for the sake of it. Homophobia is still alive and well; the very existence of trans people is still being debated. The LGBT+ community are hardly going to celebrate these injustices, nor sweep them under the carpet. And while you can debate the effectiveness of campaigning with and to your community, it is undoubtedly clear that there is something to be protesting about.

Vegans, on the other hand, have no need to protest; they aren’t oppressed and they aren’t disadvantaged in society. If they were protesting against the treatment of animals, then fair enough – but that doesn’t seem to be what the event is about, and if it was, then calling it Pride would be even more problematic, and this would instead be an article about how stupid and ineffective it is to equate the suffering of animals to that of humans.

You may think that Pride is just a word and that the gays have no right to claim it. But the term has been used by the LGBT+ community since the Stonewall Riots in 1969: history has made the two synonymous. Say Pride to just about anyone and they’ll be thinking of something LGBT+ related, whether it be the flag, the movie, or the march itself. There’s no way that using such an established and deep rooted term was an accident, and to make things worse, the event was scheduled to take place on the same day as Brighton’s annual Pride march. But even if the gays suddenly decided they wanted to claim a word from the Oxford English Dictionary without any historical justification, why the hell shouldn’t they? So many ordinary words have been claimed by homophobes to use as gay slurs; maybe it’s time we claimed some too – but to spread love, not hate.

Creating a ‘Vegan Pride’ or any other Pride event for an un-oppressed group could havewider repercussions too. These events could help to legitimise groups of people in thinking they deserve the same right to Pride as the LGBT+ community. Yes, I’m talking about those heteros who repeatedly ask when their ‘straight pride’ is going to take place. The answer, of course, is never. But if vegans get their own ‘Pride’ too, then why on earth shouldn’t they?

I’m not the only with this opinion. A campaign to boycott the event was a success; what was going to be ‘London Vegan Pride’ will now be ‘Vegan For Life Parade London’. However, this proposed ‘Pride’ wasn’t going to be the first of its kind. In April, New York held its annual ‘Veggie Pride Parade’, now  in its 11th year; there doesn’t seem to be much sign of it disappearing.

On the surface, ‘Vegan Pride’ might sound like a fun and harmless event, but by being just a little more considerate of what Pride means to the LGBT+ community, it’s clear that it’s really not appropriate, and instead, quite insulting.

Vegans, you can be proud to be vegan, but you don’t deserve our Pride. 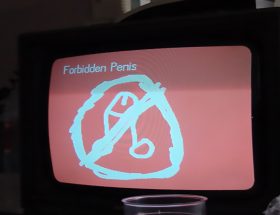 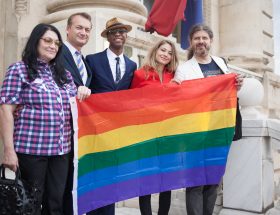 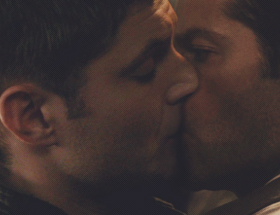