Home BiPRIDE MONTH: Antarctica to celebrate its first ever Pride 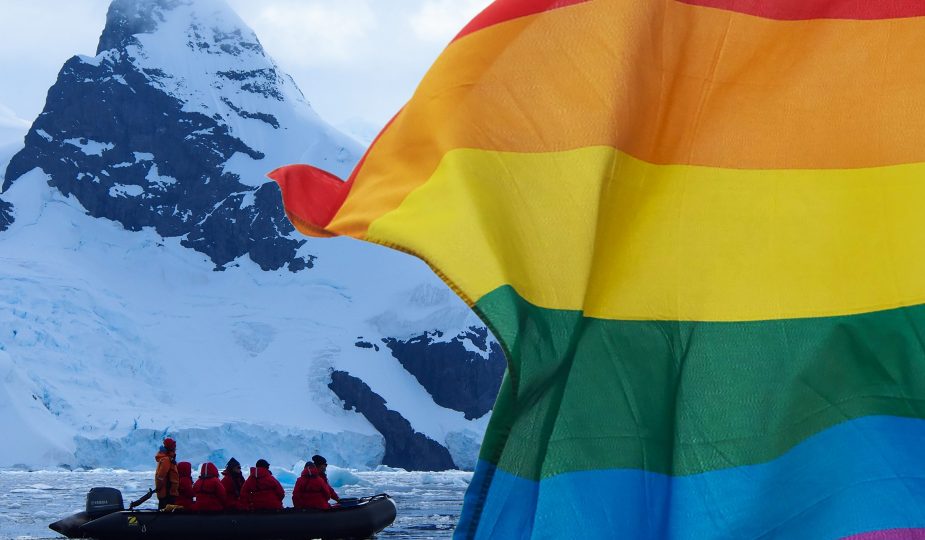 Antarctica has announced its first Pride, two years after declaring itself the first LGBT+ friendly continent.

Just two years after activists named it the first LGBT+ friendly continent in the entire world, a group of organisers have decided that this June will be its first ever Pride.

Human rights campaigner Scott Cuthbertson said on Twitter that the event will take place at McMurdo Station, which is 850 miles from the South Pole.

Antarctica is about to have its first #pride! It’s taking place at McMurdo Station, 850 miles from the South Pole and 2100 miles from New Zealand.

That very station is where the idea began, with 10 LGBT+ individuals coming organise Pride events on the continent.

The icy continent will join many other countries in hosting its own Pride, following in the footsteps of many European, North American and Asian countries.

Antarctica is about to have its first Pride ever pic.twitter.com/pGOpYip5Oj